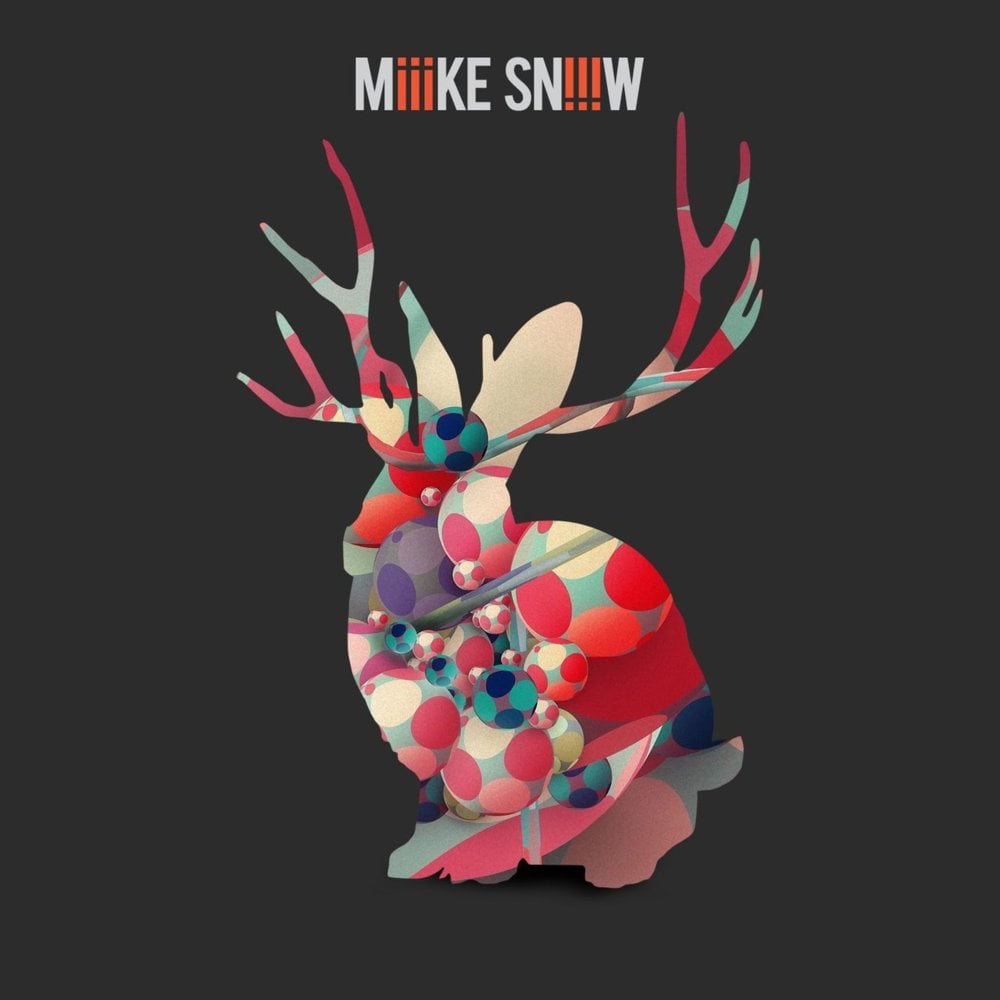 Recorded the band with Homer Steinweiss of the Dap-kings on drums. 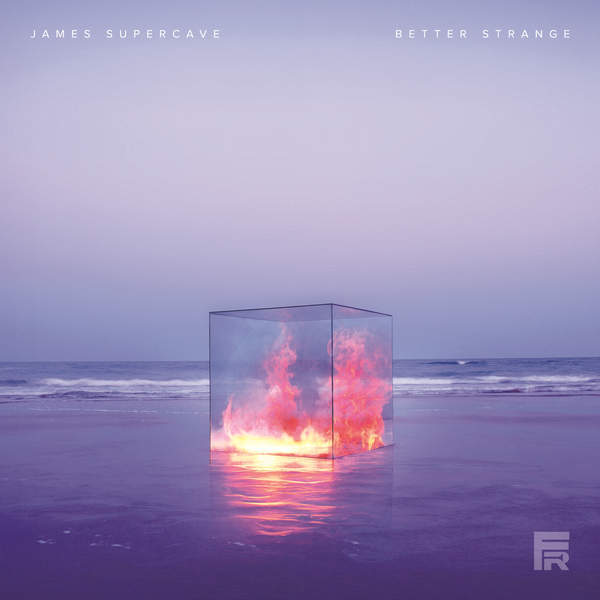 I’ve been fortunate to work with these guys over several projects, love the vibe on this record. 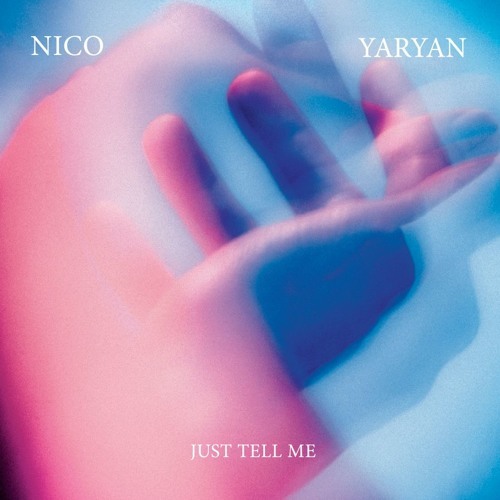 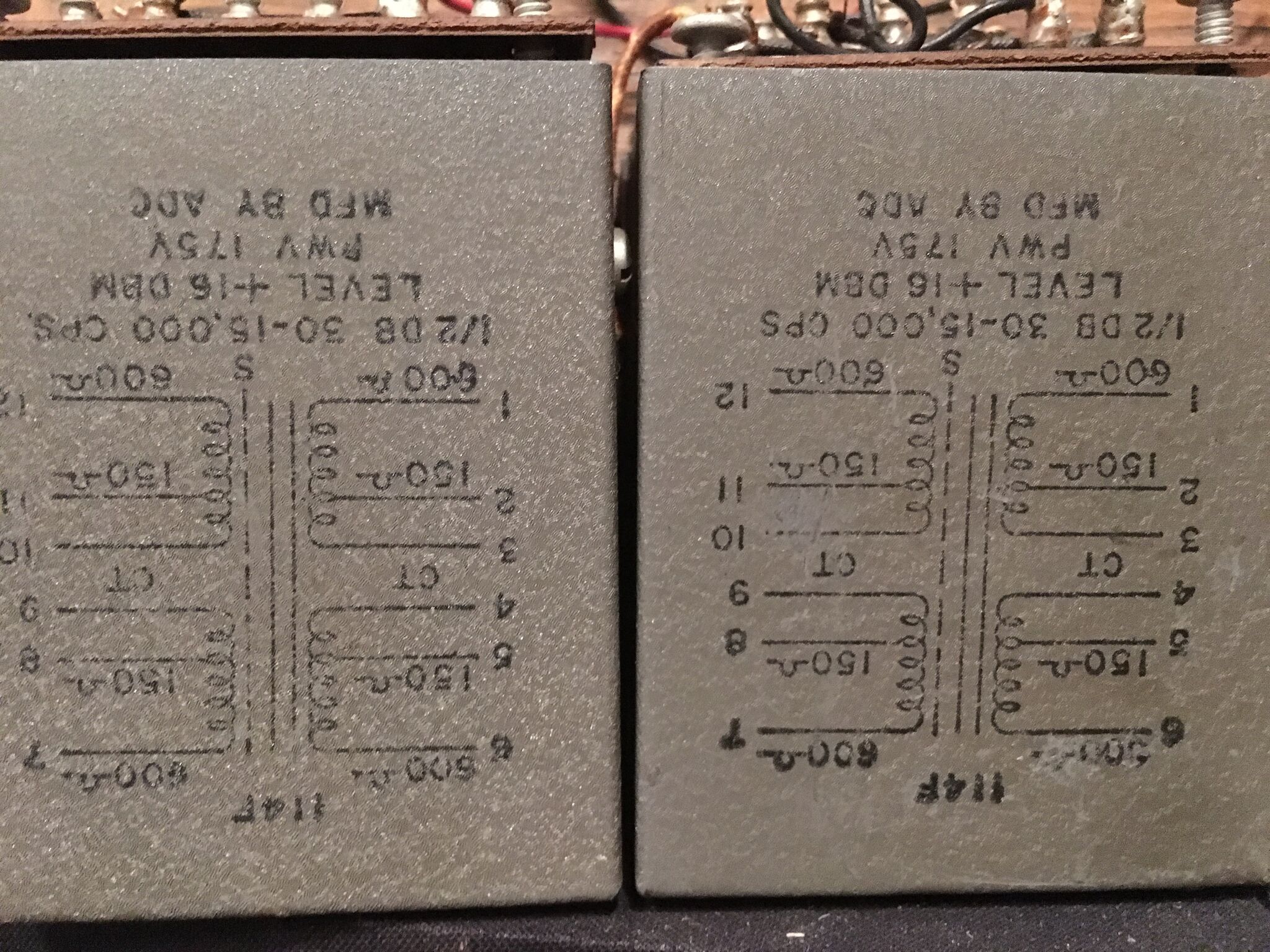 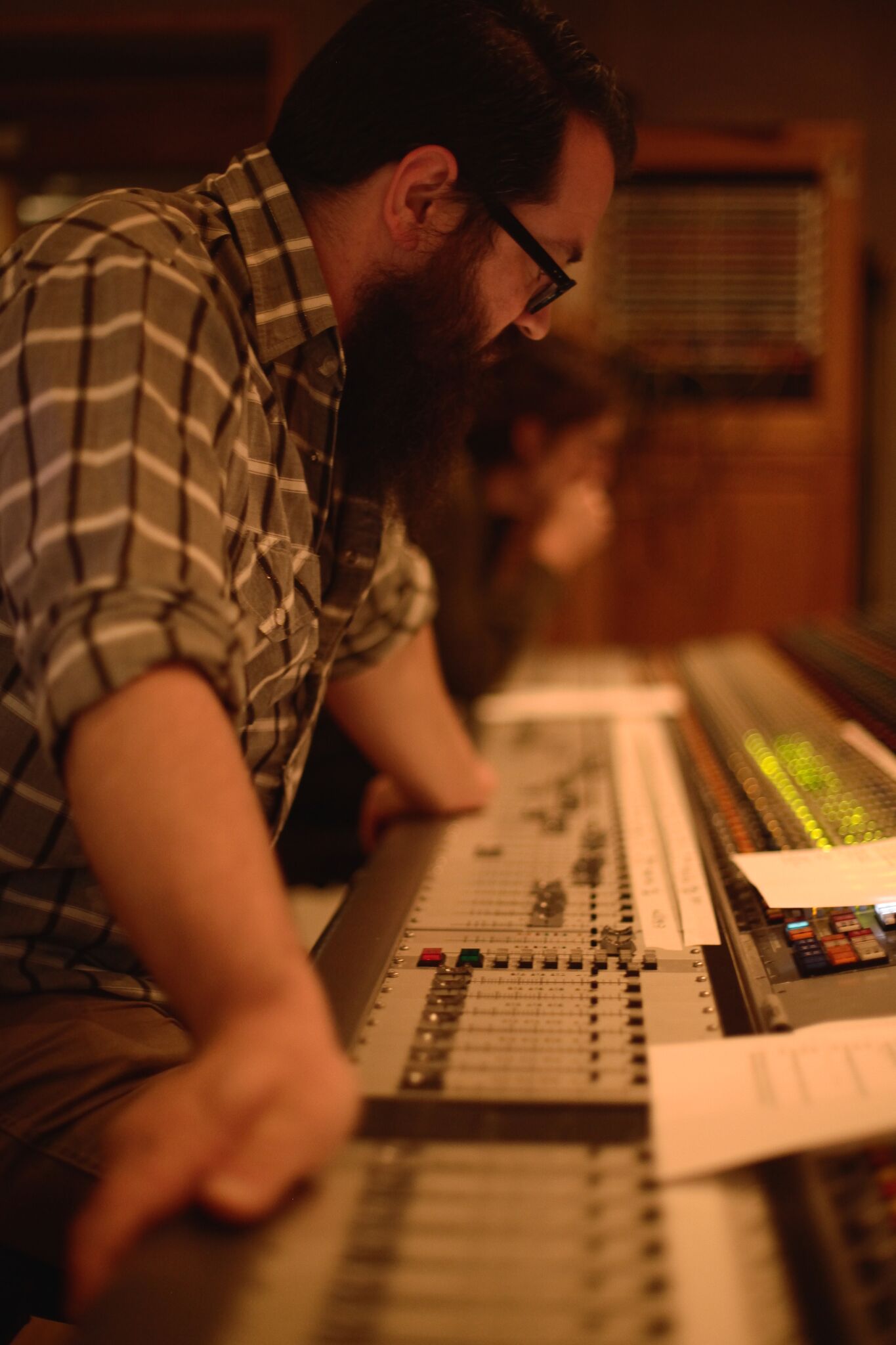 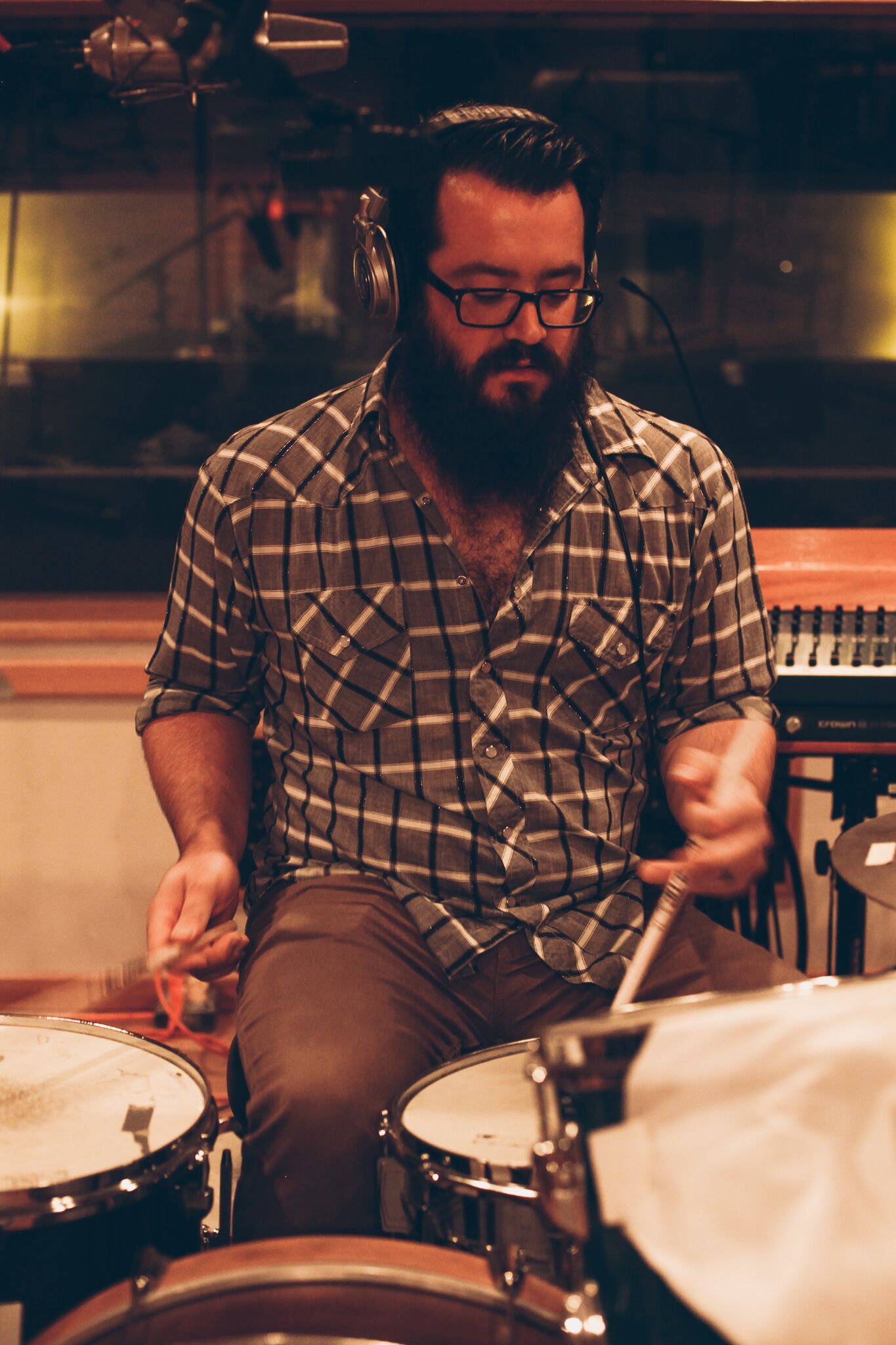 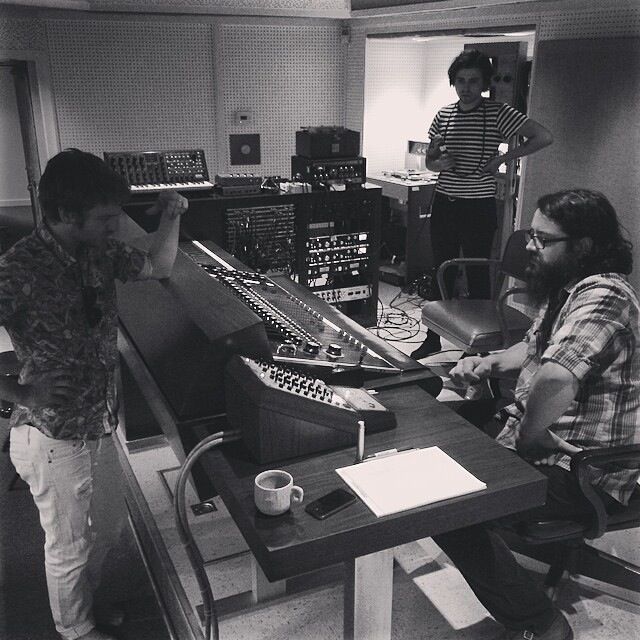 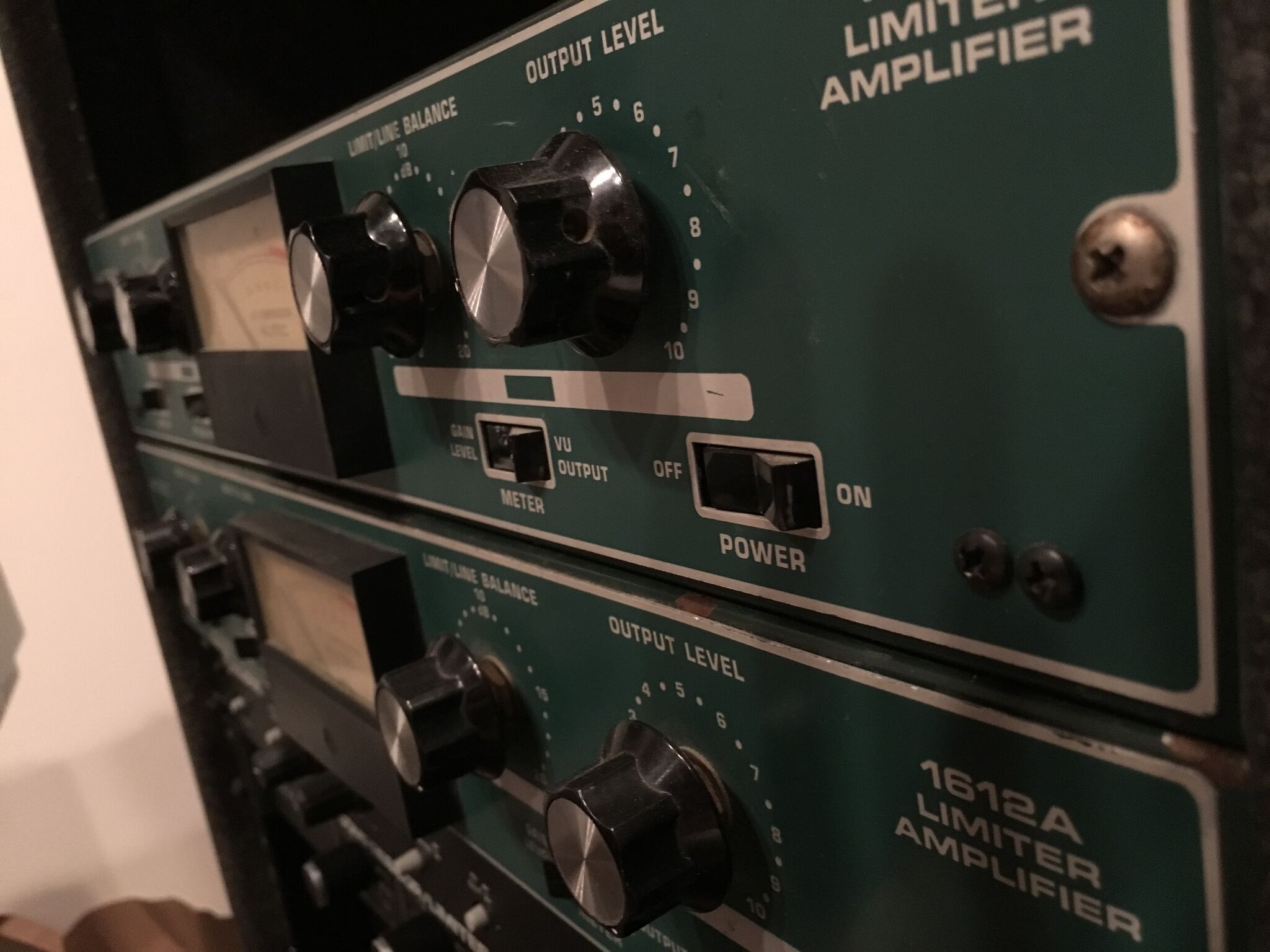 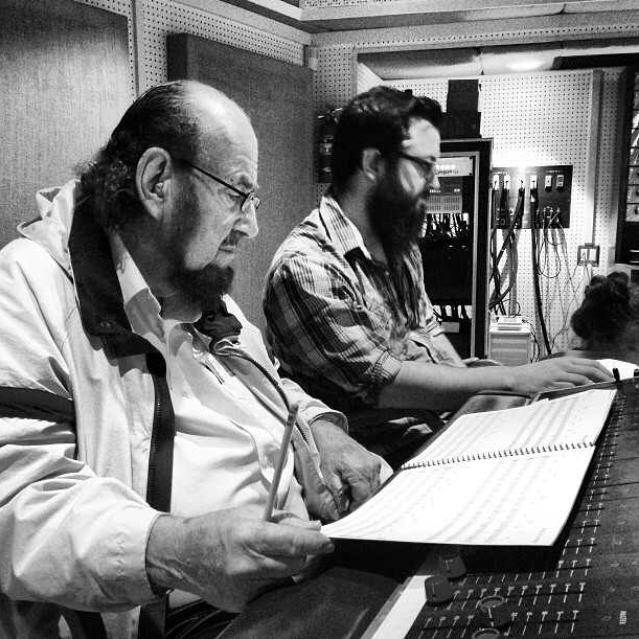